At the moment there is no fee managing logic inside the AMB bridge; tokens are generally not transferred when using the message bridge. Thus, the AMB bridge works in subsidized mode by default.

Automatic gas token minting can be used as an alternative for fee collection. For every message pass request - when someone is calling requireToPassMessage on the Foreign AMB bridge contract - the configured amount of gas tokens is generated and transferred to the configured receiver address.

Note: the process of minting gas tokens is an expensive operation in terms of gas usage, the exact transaction gas usage will depend on the configured minting parameter in the contract.

The AMB bridge contracts will use the the GST2 ERC-20 token represented by the following contracts:

These are a regular ERC-20 tokens, which creates stub contracts when minting gas tokens, and calls selfdestruct on them when burning tokens.

The amount of Gas Tokens required for the bridge operation to pass data can be received by calling the method gasTokenTargetMintValue() from the AMB contract. This value should be divided by 100 to get actual amount of tokens.

For example, the following call to the AMB bridge contract on the Kovan testnet:

will return 0x50 in hexadecimal form or 80 in decimals. It corresponds to 0.80 Gas Tokens. It means that the transaction to pass data through the AMB bridge will consume extra ~3000000 gas.

There are four possible scenarios for an end-user or contract when interacting with a new version of the Foreign AMB bridge. The best configuration approach can be guided by these questions:

1) Automatic minting on the bridge side

This variant is the cheapest (in terms of the total spent gas) and generally the preferred method.

2) Using GST from the allowance

This case applies when your account which directly interacts with the bridge already contains an amount of gas tokens. If you don't want to spend additional gas to mint unnecessary gas tokens, you can allow the bridge contract to spend gas tokens from your interactor address by calling the approve method on the GST2 contract.

This approach is recommended for environments with tight gas limit restrictions and accounts with another external gas token source.

This interaction method is recommended when you need a compromise between other strategies. The spent gas for this case will fall in between the gas amount for full minting and full allowance approaches.

4) Interaction through the mediator contract

It is also possible that the following situation exists: your account has some GST2 tokens on balance which you want to pay as a fee. Your account interacts with a third-party contract which internally initiates a call to the bridge.

In this case, the recommendation is to include additional logic into the mediator contract. For example:

For this type of mediator, you will first need to approve gas tokens to the mediator account, then call a corresponding method of the mediator contract as usual. The mediator will withdraw tokens from your account and redirect them to the bridge address, which will result in gas tokens spent from your balance.

This may also make sense in other circumstances. For example, instead of approving tokens to the mediator address, you can transfer them to the mediator account which supports this type of interaction. In this case, the mediator will also serve as a temporary owner of gas tokens in a slightly different manner.

This variant is recommended for complex scenarios when the initial gas tokens owner interacts with the Foreign bridge through other third-party contracts. 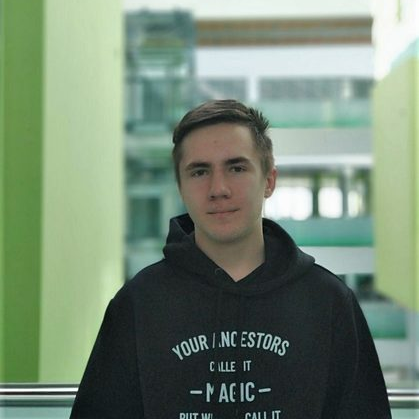 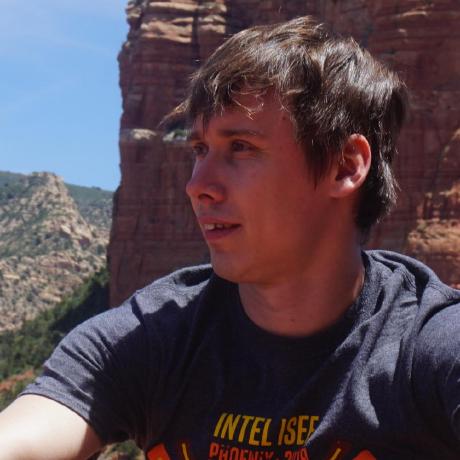